Road to Victory Film Series: “On Her Majesty’s Secret Service” 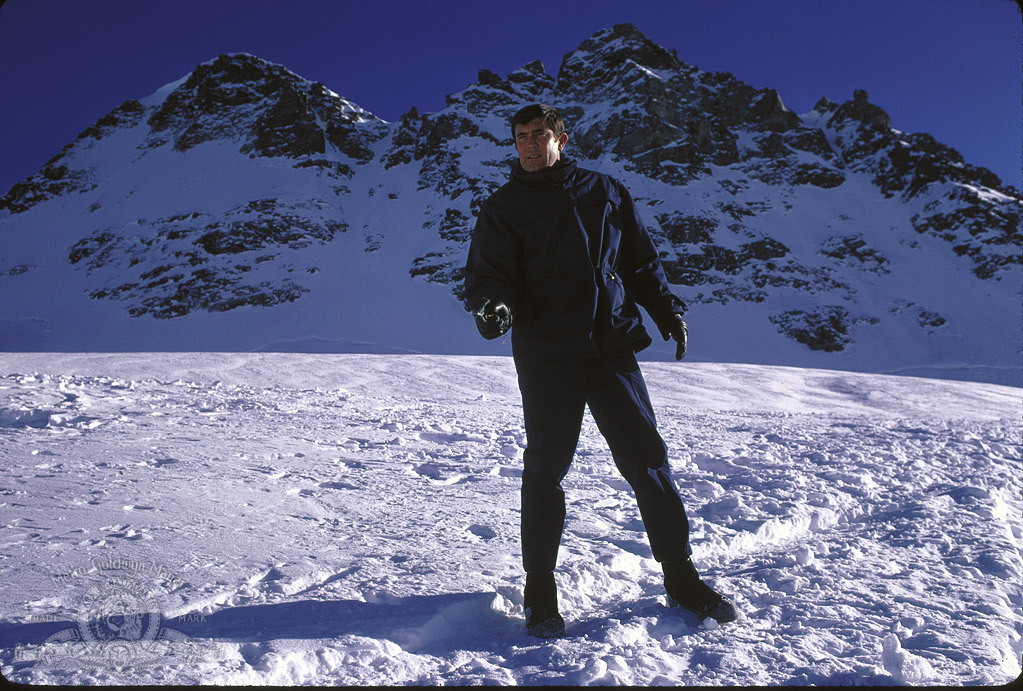